A Look at Video Surveillance Options 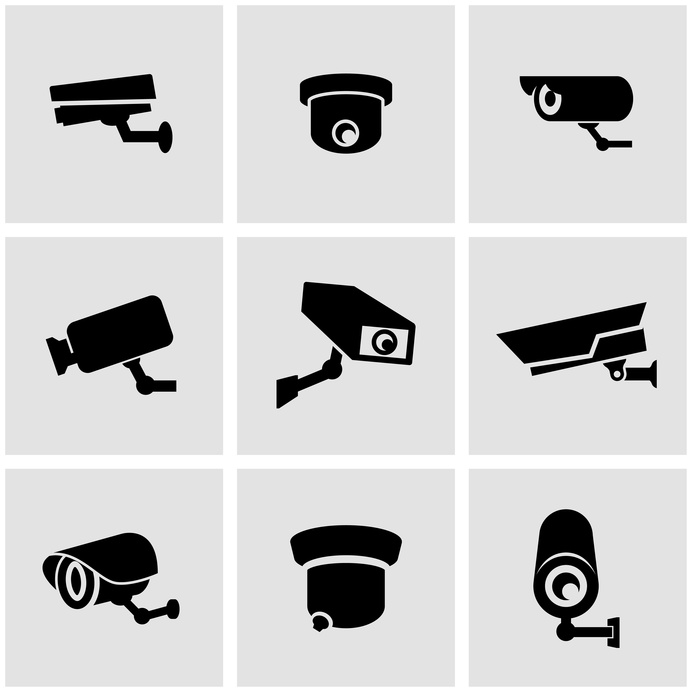 Homeowners may not like to think about it but there are a lot of home invasions every year. In the United States, some experts estimate that there are at least 2.5 million break ins every year. Loses from these crimes amounted to about $16.6 billion in 2013. Homeowners have a number of options when it comes to video surveillance systems. Extreme Tech took a look at these options.

Samsung has a new high definition, outdoor camera. Samsung is a leader in a number of technological areas and cameras for outdoor video surveillance systems are just one example. The Samsung units feature a base station with a micro SD clot. A cable is used to connect that with an outdoor camera. The camera itself is pretty small and the data captured can be kept safely and securing in a different space.

Another option is to move away from name brands and go with a generic camera. There are a number out there that use the “open network video interface forum” or ONVIF format for recording. This format has become almost ubiquitous in the world of video surveillance systems. One drawback is that you do have to get a software package that works for you. You can get home security systems that use “power over ethernet” (PoE) systems so that you only need to run one cable to move data and power from the camera to the base unit. Some of these generic systems can be targets for malware and that kind of problem but you can prevent them by getting home security systems that let you change the administrative permissions for the system.

There are other kinds of video surveillance systems for people who do not want to do all of the work themselves. Many people are not interested in setting up an entire home security system. There are other options. Often these are subscription services that people can get. One popular option is Nest Cam by Google. This is the most popular that is out on the market today. The newest versions include models that can be used outside. Nest Cam system also have very good object detection applications that work on the cloud.

The Ring video surveillance systems need to get power from a wired source but these are popular with the people who have installed them at their homes. The video that is produced is a good quality. The set up can be a little more challenging than for other home security systems but once it is up and running, most users report that it works really well. The pro versions of Ring have smaller cameras. These systems also allow users to share what they capture with other people who use this kind of system in their area.

The Spot is a stand alone camera that is offered by iSmartAlarm. This camera is very user friendly, can be streamed to the app and has a motion detector. When motion is detected it can record videos that are ten seconds long. It also needs external power but is easy to mount. Out of all of the different video surveillance systems, this is the only one that was founded via Kickstarter. It takes great video, even in low light conditions.

Hikvision has developed the EZVIZ Mini Plus systems to use their cameras with their subscription service. These cameras have good motion detection systems that work well with the high quality camera. They also come with a lot of features. The EZVIZ Husky is another kind of camera from the Chinese company and works very well outside. While these cameras can be run off of a PoE, they use larger cables and corresponding openings.

There are things people can do if they do not have a static IP address. In a perfect world, you will be able to set that on the camera system itself but when that is not something that is possible, you can set up a DHCP reservation through your network’s router to achieve similar results.

At the end of the day, the options for video surveillance systems come down to using Google, Samsung, a Chinese made system or one by a new company, which may one day be a part of Google.