Did You Know Mercedes-Benz Uses Drupal? 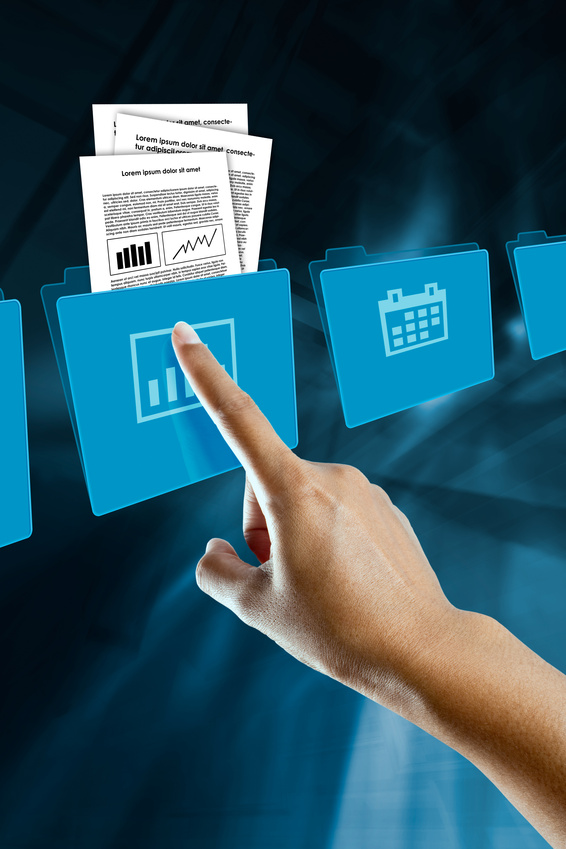 Getting your brand in front of two billion-plus web users, the number Internet World Stats estimates are now online, is all about the way you present yourself online. Yes, a large part of gaining exposure on the web is effectively using SEO, social media, and content marketing. However, as any Drupal developer can tell you, it’s just as much about building a high quality website to draw customers to your wares.

As an increasing number of businesses are finding out, the Drupal content management system is one of the best ways to build a great website to bring your goods and services to this increasingly jacked-in world. Drupal, used by more than 5% of websites worldwide, according to W3Tech.com, offers brands powerful tools for marketing themselves, thereby increasing their sales. In short, because of work done by Drupal developers and Drupal designers, many of the most profitable businesses on the planet are now able to tap into the $1.25 trillion Internet Retailer estimates is spent online every year. Mercedes-Benz, one of the world’s leading luxury car manufacturers, is one such business.

Mercedes-Benz Through the Ages
Mercedes-Benz, a brand valued at $23.5 billion, has a long, storied history in the automobile industry. In fact, Mercedes Benz is credited with creating the first car in 1886. As Mercedes Benz points out on MBUSA.com, Carl Benz patented a three-wheeled, self-propelled carriage in that year. This “Motorwagen” laid the groundwork for every other car that came after.

Flash forward 130-years to present day: this German manufacturer’s cars earn the company over $90 billion a year in sales. At the end of 2013, as AutoNews.com points out, Mercedes was poised to take the crown of number one selling luxury brand in the U.S. away from BMW. That shouldn’t be terribly surprising, not when you consider that between Mercedes-Benz and its super-car sub-brand McLaren, the company has some of the most well-designed and well-loved cars on the market, as ratings from TopCarRating.com show.

Drupal Helps Drive Consumers to the Cars
While it would be dishonest to say the Drupal content management system plays a more important role in Mercedes’ success than their catalog of wheeled engineering marvels, the fact is that the role Drupal plays in the company’s success cannot and should not be overlooked.

While Mercedes may be the oldest car manufacturer on the planet, they’ve always understood that relying on tradition is no way to do business. With the realization that they needed to grow into the Internet Age, the automobile dynasty contracted top-of-the-line Drupal developers to optimize the back-end of their website for eCommerce functionality and Drupal designers to design a front-end that is both attractive to search engine giants, like Google, and every one of their customers. The results speak for themselves.

If the Drupal content management system is used to improve a world-renowned business like Mercedes-Benz and their eCommerce success, just think of what a team of Drupal experts can do for your business. Stop missing out on growing eCommerce. Contact a reputable Drupal development team today.