The History of Voting Machines 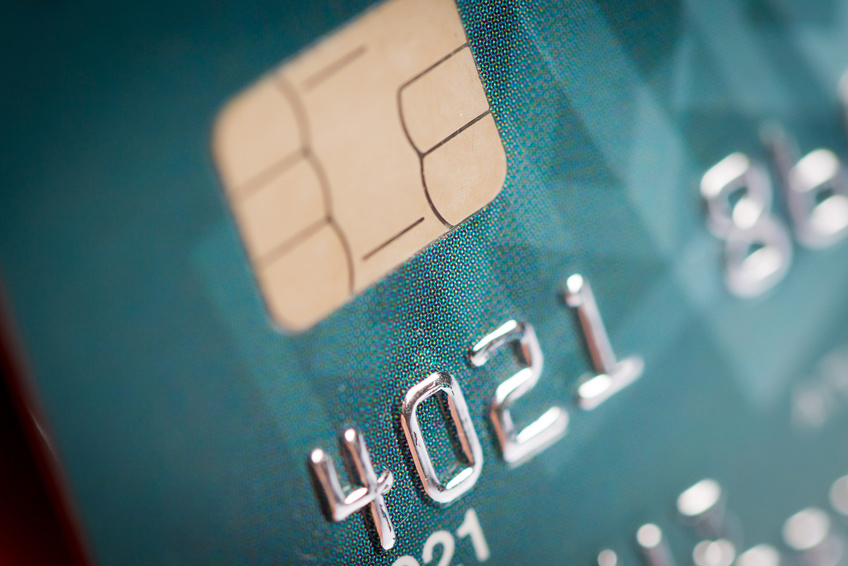 Over time, citizens have exercised their rights to vote in a variety of elections. One thing that has changed, however, is the method voters use to vote. From paper to electronic, this article is going to discuss the evolution of voting machines.

The idea of the voting machine began in Britain with the Chartists. The Chartists were followers of a working-class movement who believed in concepts like universal male suffrage, secret ballots, and voting districts. It was this group of people who first proposed a voting machine, which consisted of a brass ball that the voter could drop into a hole for whichever candidate they chose.

While this machine is nowhere close to today’s ballot scanner, it showed that people were starting to think about properly counting votes in a way that would prevent fraud.

During the 1980s, secret ballots were introduced to the United States in order to try to combat vote-buying. However, counting ballots by hand was still inconvenient.

Among the first voting machines was one from Thomas Edison in 1869. Shortly following Edison, Jacob Myers patented an automatic voting machine in 1888 and Samuel Shoup patented his version in 1905. Versions of Shoup’s machines were used throughout the years up until the 2000s.


The old lever machines used in the early 2000s were based off of Shoup and Myers’ designs. While these lever machines were less vulnerable to tampering, it was extremely difficult to check for any sort of mechanical problems.

In the 1960s, punch cards were used for voting. Voters used a stylus to punch a hole for their candidate of choice. While they have been phased out, they made counting votes easier.

After the punch cards came the optical-scan machine. Optical mark reading made counting votes significantly easier. The voter simple fills in a bubble next to the candidate’s name and puts the ballot into the ballot scanner. These tabletop scanners count the vote within seconds and is mostly accurate. Furthermore, the paper ballots can be reviewed if need be.

Over the past few years, states have begun to implement computerized voting machines. Similar to a ballot scanner, these machines record votes directly into the computer’s memory. However, the problem with electronic voting machines is that there is no guarantee that the software is doing what it is supposed to do.

With the concerns about the security aspect of electronic voting machines, there have been discussions about going back to paper ballots and using a more reliable voting scanner. However, it will take a long time to have this change implemented throughout the country.