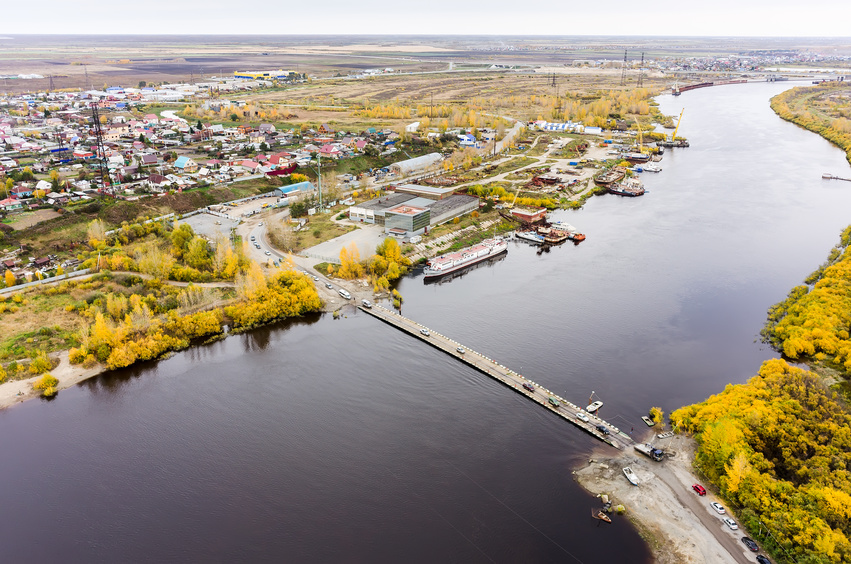 Our cities depend on an army of engineers, contractors, subcontractors, the Department of Transportation, utility companies and public works. Without them, the infrastructure would be unsafe for all of us. We often complain when we access road construction on the highways and bridges, but without continual inspection and support of professionals who overhaul and rebuild decaying byways, our very lives could be at peril.

In a recent survey conducted by the Asphalt Pavement Alliance, eight out of 10 drivers said they preferred if road maintenance was performed during off-peak hours. It?s one of the reasons most road building contractors work at night. Who is being inconvenienced here? Plus the Federal Highway Administration (FHWA) estimates that to eliminate the nation?s bridge deficient backlog by 2028, we would need to invest $20.5 billion annually, while only $12.8 billion is being spent currently.

There are 600,000 bridges in the United States. Thousands of Americans use these bridges on a daily basis. Shockingly, in the nation?s 102 largest metropolitan regions, over two hundred million trips are taken daily across deficient bridges. In total, one in nine of the nation?s bridges is rated as structurally deficient. The average age of the nation?s 607,380 bridges is currently 42 years.

Not only public safety is of great importance, but OSHA was created with the safety of the workers in mind. They set the standards and do the training needed for safety in the workplace. OSHA defines an excavation as any man-made cut, cavity, trench, or depression in the earth?s surface formed by earth removal. A trench is defined as a narrow underground excavation that is deeper than it is wide, and is no wider than 15 feet (4.5 meters).

OSHA requires safe access and egress to all excavations, including ladders, steps, ramps, or other safe means of exit for employees working in trench excavations 4 feet (1.22 meters) or deeper. These devices must be located within 25 feet (7.6 meters) of all workers.

Many new innovations are making it faster and more economical to fix all types of bridges. The modular hydraulic waler system has been shown to be safer, more adaptable, and effective than other systems. It provides for temporary traffic diversion, temporary road construction and can provide a stable temporary walking bridge when needed.

The modular hydraulic waler system is one of many procedures used in fixing the aging roads and bridges in our great nation. It is economical and strong enough for hydraulic shoring.